The official document that is presented in the court to file bankruptcy and to get the order from the court that the business or an individual is bankrupt is known as the statement of affairs. It’s a document containing the assets, liabilities, and debts of a person or a company that has filed for bankruptcy.

Brief Description of a Statement of Affairs:

Companies do business together all the time and when one company deals with dozens of other companies and businesses, one of them might go bankrupt. If you don’t understand what bankruptcy is, it is the situation in which an individual or a company informs the other parties that it can’t pay the debts as there is no capital in the account of the company.

One might wonder why a company goes bankrupt and why someone declares that he has no money anymore. There are quite some reasons behind this myth and it can be sudden on an actual incident that a company has no money to pay its debts or it could also be faking it. Suppose a company wants to produce a new line of cosmetics and to do so, it gets a loan from another company and promises it that it will return all the money along with the interest once the product line is successful in the market and revenue is coming in the company. But when the product is introduced in the market, it fails to capture the interest of the potential customers, and due to that; the company doesn’t have any other choice than to tell the creditor that it can’t pay the loan back.

This is just one assumption and there are many other reasons why companies go bankrupt. For example, if a company doesn’t want to pay its debts, there is no way the other companies will allow it to just simply deny and declare that it can’t pay the debts back. To make sure that the whole process is carried out legally and properly, businesses file a statement of claim in courts to notify the court about their bankruptcy. Then it’s the job of the court to make sure if the company or an individual is bankrupted or he is faking it just to get rid of the creditors.

When a company claims to be bankrupt, the court requires a legal or official document by the company that includes the financial information of that company and it describes the money problem of a company to the court. The court then analyzes the financial document (statement of affairs) and makes sure to decide if the company is bankrupt or the whole process is fake.

Once the company is declared bankrupt, the court notifies all the creditors and partners of that company and with that notice by the court, the bankrupt company is no longer obligated to pay its debts as they don’t have any money. Most of the time, this situation happens with unsecured crediting i.e. credit card fraud when a person notifies the court that he is broke and he can’t pay his credit card bill and then he is required to provide a statement of affairs to the court to prove that he is broke.

Download all these Free Statements of Affairs Templates that can easily help you to prepare your Statement of Affairs effectively. 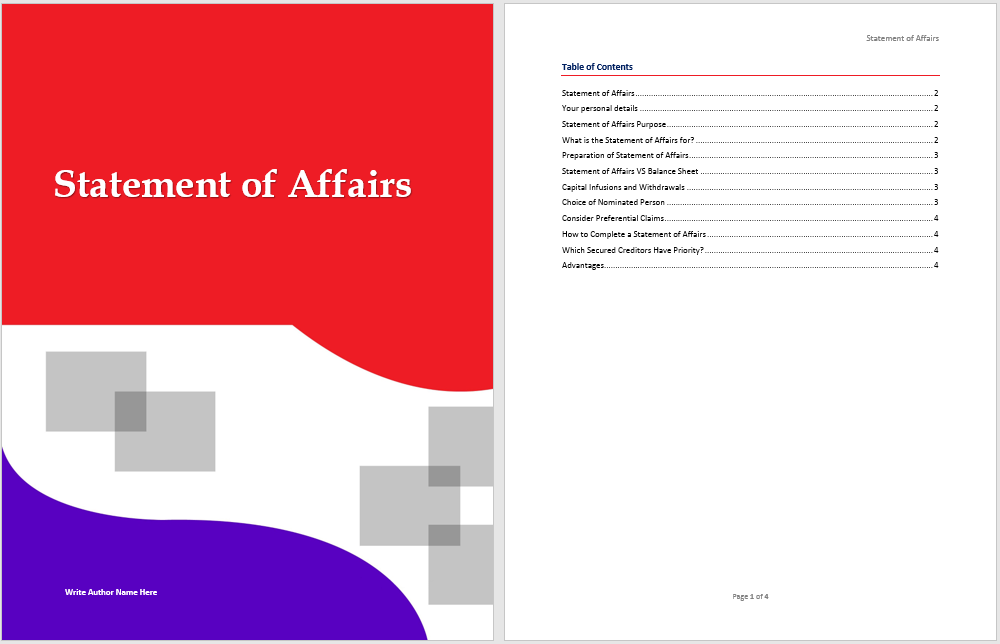 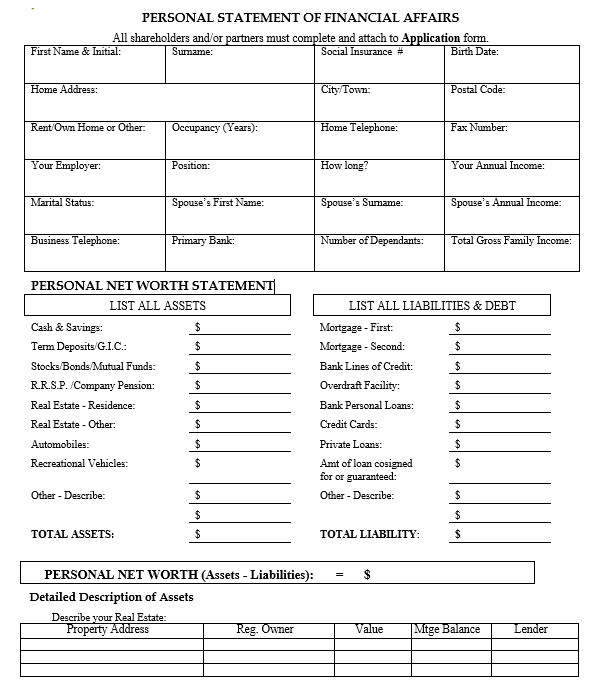 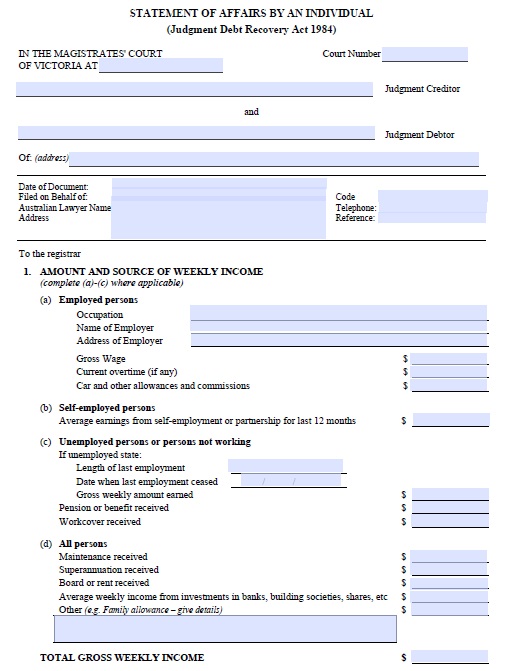 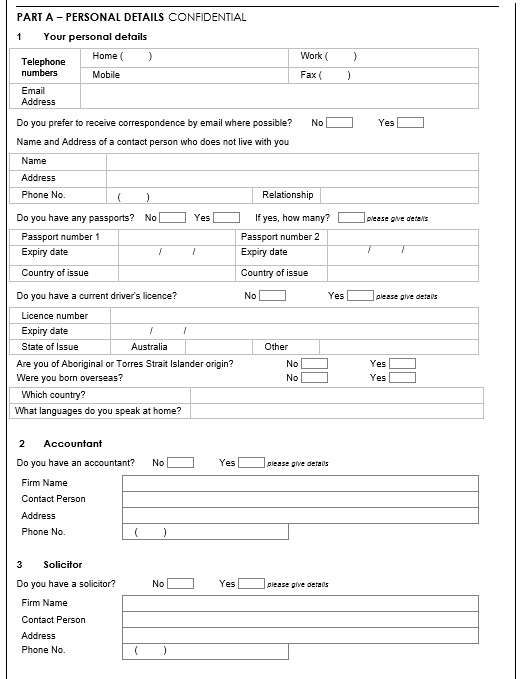 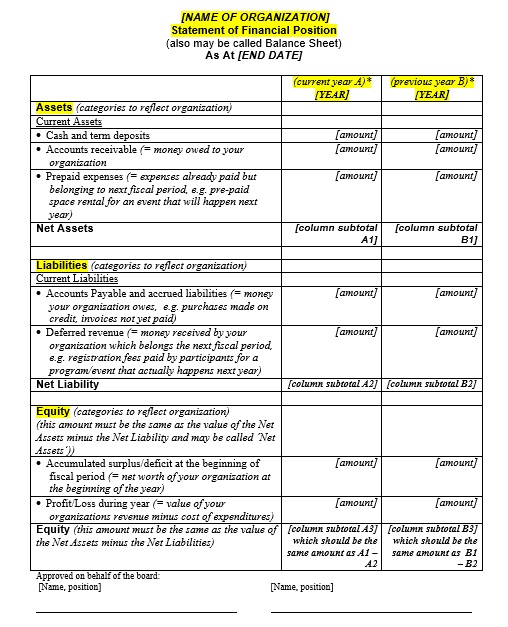 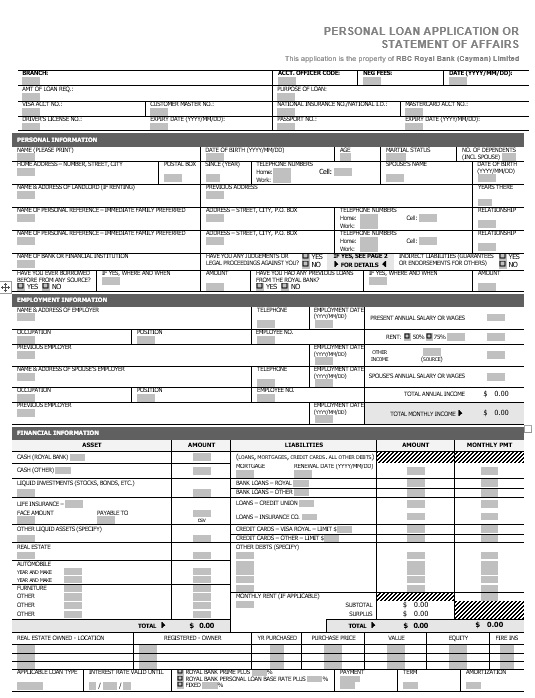 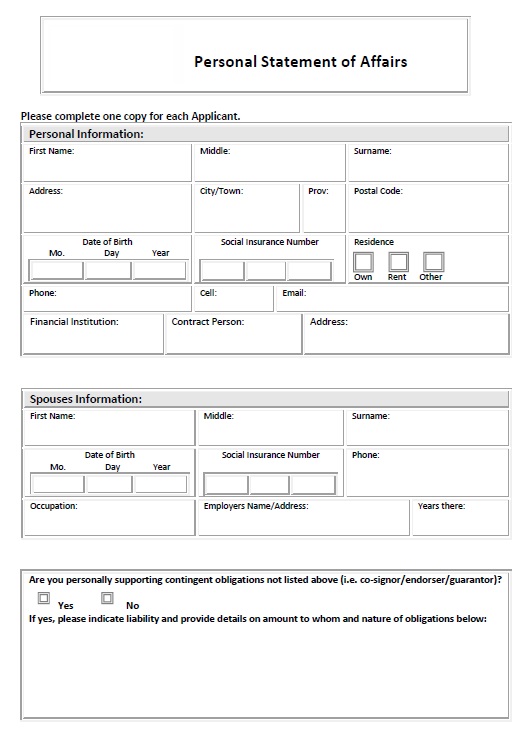 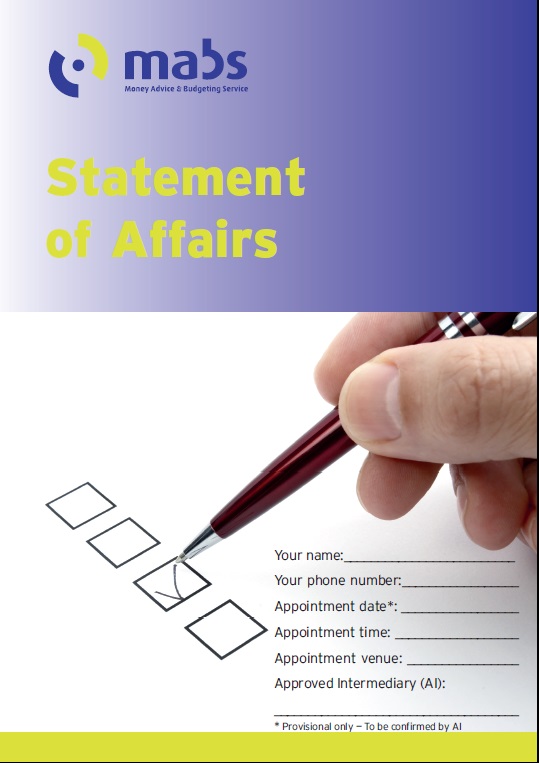 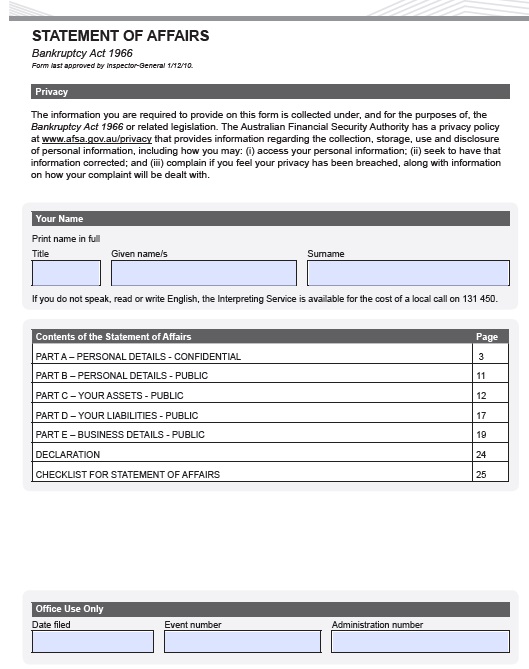 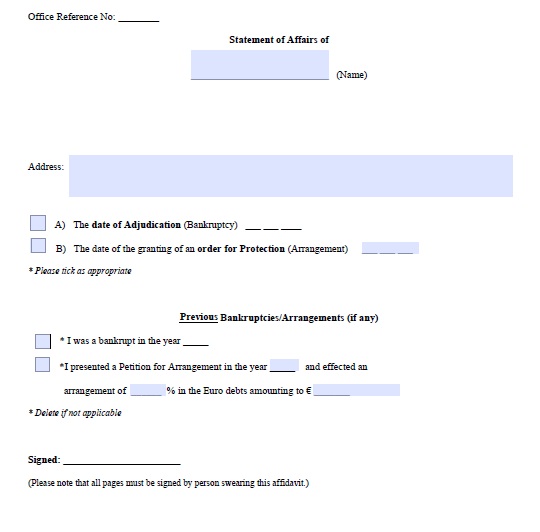 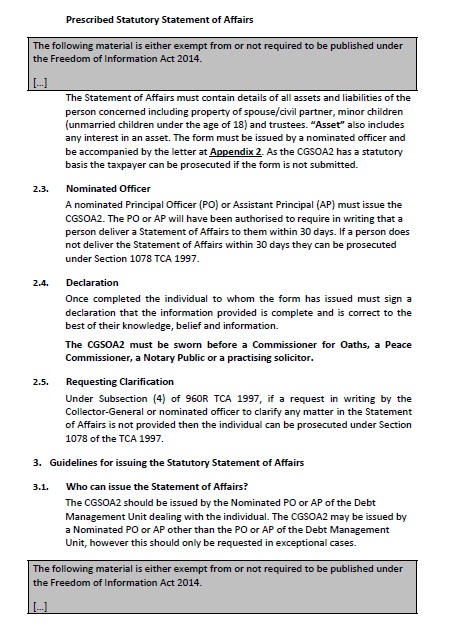 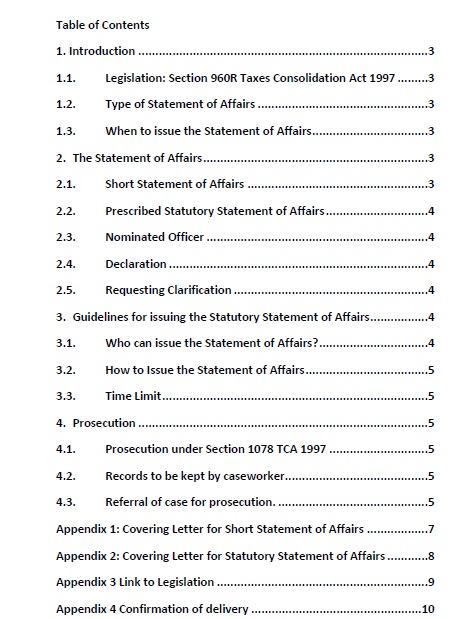